The smell of gingerbread flows through your home as these wonderful Gingersnap Cinnamon Rolls bake in the oven.  The smell will remind you of the holiday season. 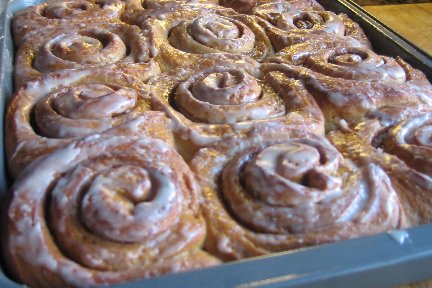 Check out all of Linda’s great Cinnamon Roll Recipes and Bread Recipes for your bread making.

* The Vital Wheat Gluten helps the sweet bread dough rise better, be more elastic, and easier to roll out